HCSB bv is a modern company with years of billiards industry experience. Producing and distributing high quality billiards products, HCSB looks to provide billiard champions, professionals and enthusiasts with nothing but the best.

Our brands include Molinari, Gabriels, Dynaspheres, NovaRossi and Vector Cushion Tech. Through these brands HCSB constantly aims for innovation and development of new technologies in the field of billiards. 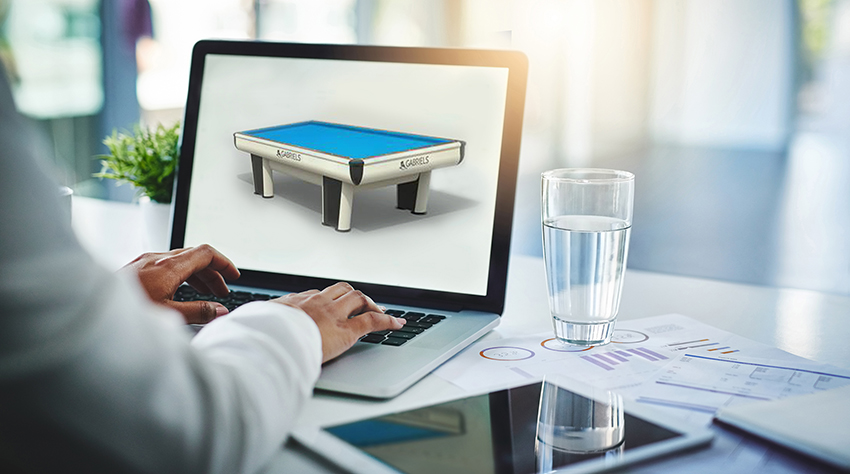 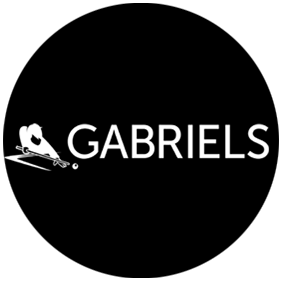 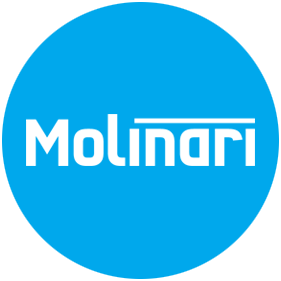 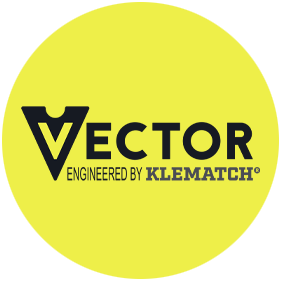 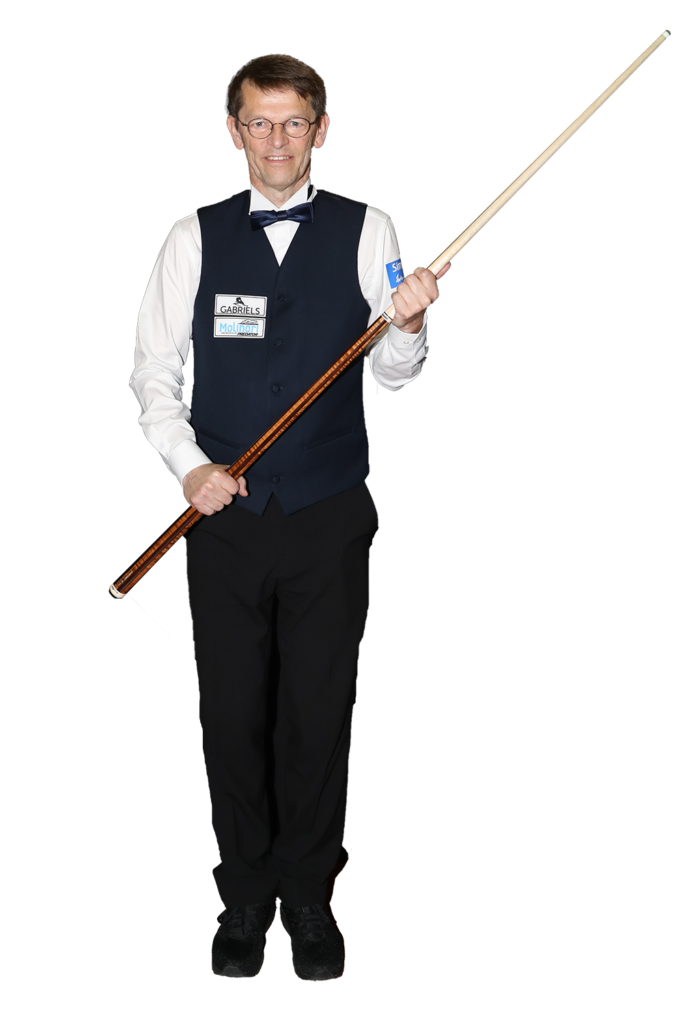 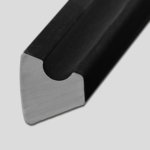